You are required to wear your own mask during boarding, queuing and whilst transiting on our vessels. 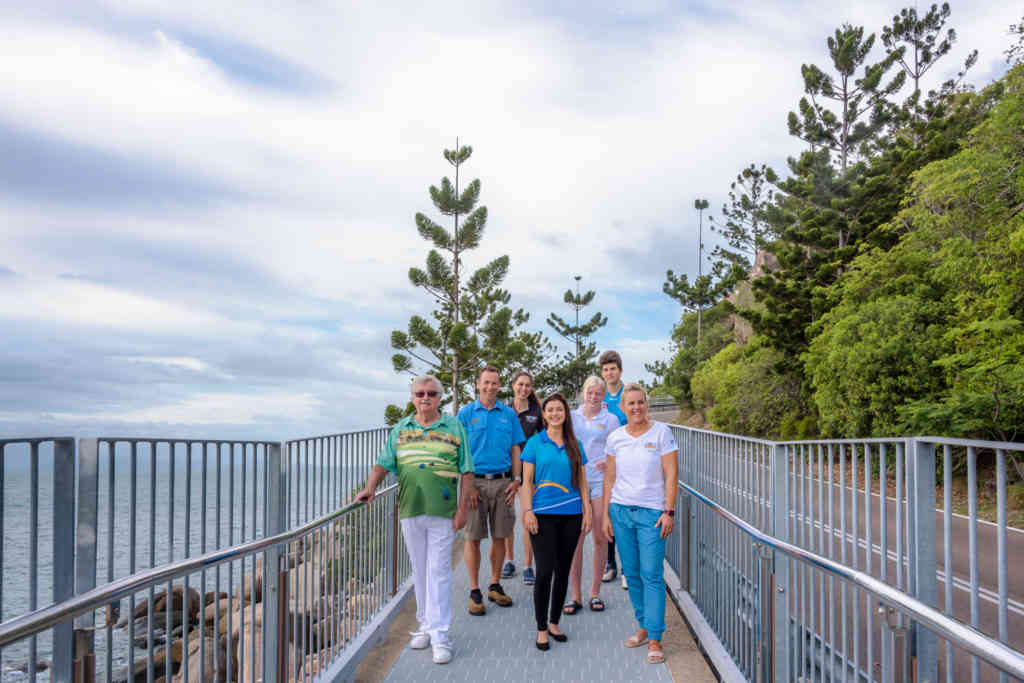 In February and March this year SeaLink conducted two surveys on our Magnetic Island service to gather feedback on the current timetable from residents and regular travellers. As a result of the strong feedback, SeaLink will operate to a new timetable as of Monday the 13th of May 2019. We would like to thank all the respondents during our consultation period who provided valuable feedback to assist SeaLink with these changes. SeaLink has also worked closely with Sunbus and TransLink to ensure appropriate measures were taken to align bus and ferry services. Below are the following changes to the timetable for Magnetic Island:

Please also see the updated Sunbus schedule below effective from Monday the 13th May 2019. 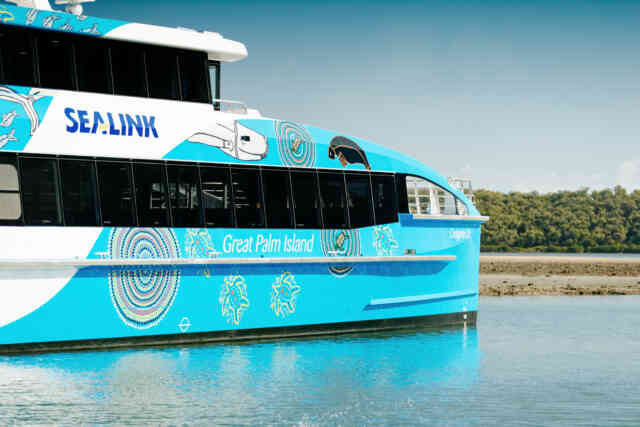 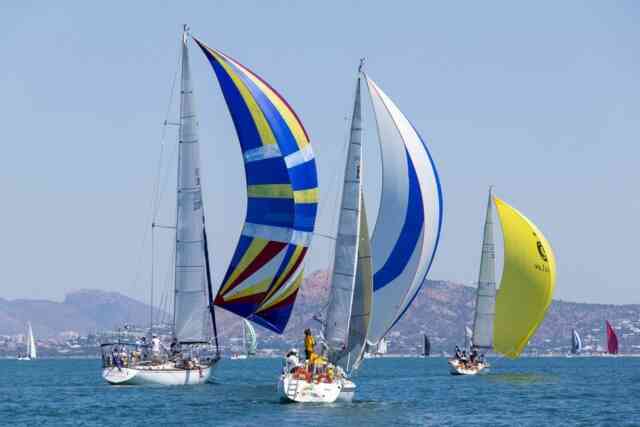 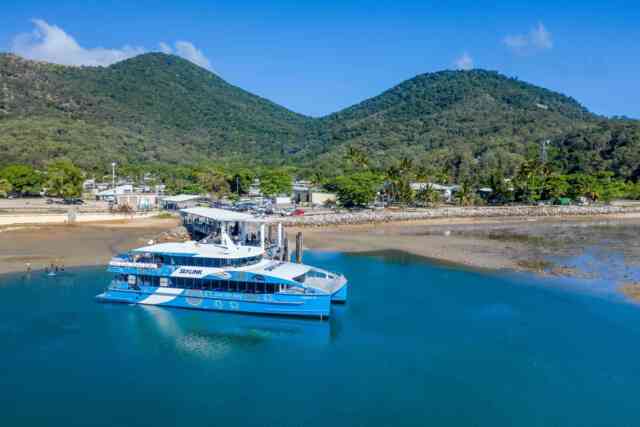